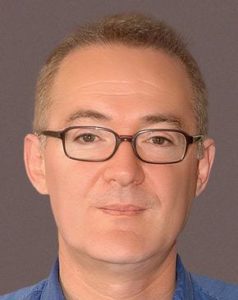 From 1990 to 1992, Dr. Aksun worked as a post doctoral fellow in the Electromagnetic Communication Laboratory at University of Illinois at Urbana-Champaign. From 1992 to 2001, he was on the faculty of Electrical and Electronics Engineering at Bilkent University, Ankara, Turkey. In 2001, he joined the faculty of Electrical and Electronics Engineering at Koc University, Istanbul, Turkey, as a professor, and served as the Dean of the College of Engineering during 2004-2009. Starting in Sept. 2009, he has been serving as the Vice President for Research and Development at Koç University.

Dr. Aksun is the recipient of TÜBİTAK Encouragement Award in 1994, and TÜBİTAK Science Award in 2007.